“Train Like You Fight” – An Often Misunderstood And Misused Saying 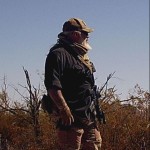 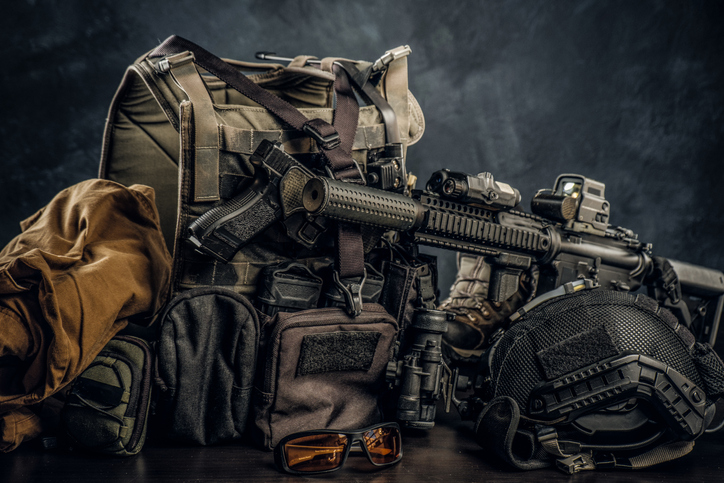 When it comes to the internet, you can find all sorts of people saying all sorts of things. This includes “the gun community.”

While sifting through bad training advice from people who take pictures of their guns more than they shoot them, cringy Olight ads and paid for reviews, and Chinese knock-off gear, you’ve probably run into someone saying that you need to train like you fight. And they’re not wrong, although they probably used the term incorrectly.

Oftentimes people will tell you to train like you fight and they mean to train in as much MOLLE, plate carriers, helmets, battle belts, and other various kit that you can manage to weigh yourself down with.

AND THEY COULDN’T BE MORE WRONG!

To be clear, I am not advocating for you to dump all of your gear or not train in it. You should train in your kit, armor, gear, etc.. If you’re going to have it, you need to know how to use it and to ensure it is set up properly. I would also add that if you’re going to “train” in your gear, go take a class or classes with people who are actually going to train you, not just you standing on a flat range mimicking what your favorite YouTuber or Instagrammer does.

To help drive this home, I have a couple of questions for you.

What are you doing right this second?

Sitting on the toilet?
At work on lunch?
Laying in bed?
Sitting in your favorite chair?
In a hotel room?

My guess is that some of you don’t even have a gun on you right now.

The point is that you won’t have all of that gear on when you need to fight, and you’re certainly not going to ask the “bad guy” to wait 5 to10 minutes for you to find all of your crap and put it on.

On the off chance that you actually have to fight someone and the even less chance that a firearm is involved, it’s not going to be when you already have all of your gear on or even in reach. You’ll be walking in or out of a store. Maybe in the store. While you’re in bed. On vacation. Walking down the street. Or even walking into your home.

The keyword in “train like you fight” is TRAIN!

When it comes to training, yes, you should be able to fight empty-handed. But since we are really talking firearms here, we will stick with that.

First, get training. Again, mimicking what you see on YouTube is not training. You should seek training from experienced people who are not only able to teach you the things that you need to know but to help refine those things to suit you. Shooting a gun is easy. Doing it well and using proper mechanics and handling takes training and practice.

Training like you fight means training to use cover and concealment. Training and moving dynamically instead of flat range static shooting. Clearing malfunctions and performing reloads on the fly. Working in various weird and uncomfortable positions. Stressing your fundamentals. Working through and around other people and various obstructions. Working in low light/no light conditions. And a plethora of other examples that are too long to list.

Sure, training in your gear is a good thing. Again, if you’re going to have it, you should know how to and be comfortable using it. But training like you fight has nothing to do with that stuff. But you should be training how you would most likely fight, not the way some action movie or “high speed” YouTuber does it to make flashy videos.

Matt is an accomplished shooter of 30+ years, including competing in pistol and shotgun competitions as a teenager, received his adult training from some of the best our military has to offer, and currently teaches firearms and tactics on his own.

Should You Build An AR Pistol Or SBR